This is one of Bermuda’s most mysterious shipwrecks – a Confederate blockade-runner with multiple identities. In an effort to confuse and evade monitoring by Union spies, this crafty ship operated under a variety of names: Marie Celeste, Mary Celeste and the Bijou. Designed as a high-speed side paddlewheel steamer, she was built in England and chartered to the South during America’s Civil War. She smuggled much needed guns, ammunition and food into Charleston Harbour. The sleek, 68.5M / 225FT ship sank in 1864 after hitting a reef close to our South Shore. The wreck lies in 17M / 55FT of water with one of her paddlewheel frames standing upright like a miniature Ferris wheel. The other paddlewheel lies flat on the sand, along with other interesting artefacts, such as the boilers, anchor and part of the bow. 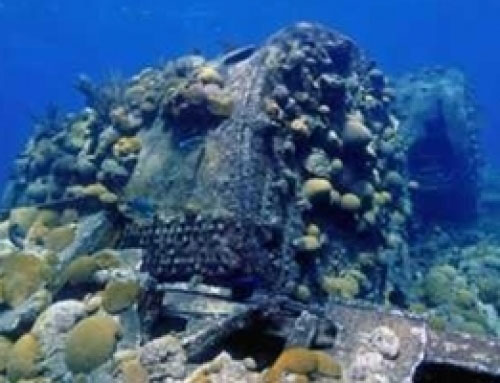 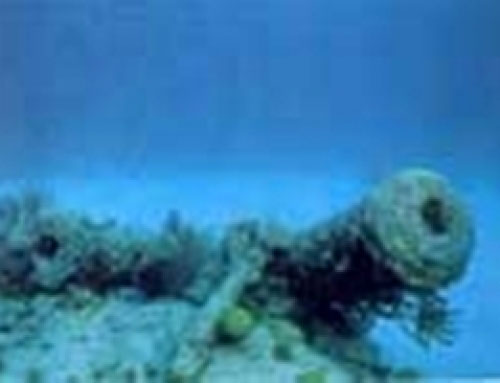 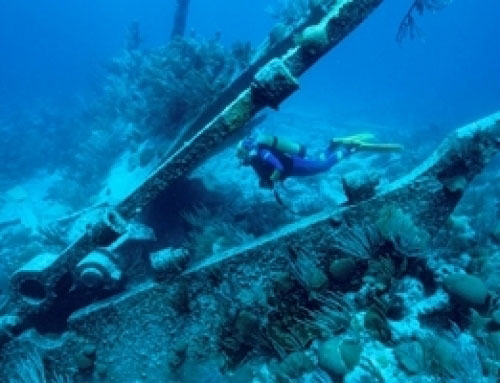 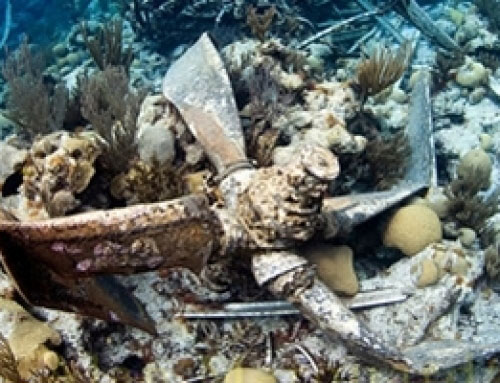