Bermuda and The Azores

Bermuda and The Azores

Bermuda’s history of survival and prosperity owes much to the Island’s Portuguese community. As far back as the European ‘Age of Discovery’ in the 16th Century, Bermuda was a landmark for Portuguese seafarers and explorers on their homeward journeys from the Caribbean. Indeed, many landed here unwillingly — in shipwrecks.

Bermuda – just 22 square miles – is far smaller than the Azores, but both have been strategically important as whaling hubs, military bases, weather stations, and Atlantic ports of call. Portuguese whalers and seamen were frequent visitors to the Island throughout the 18th and 19th centuries, and some Azorean crewmen who jumped ship here from vessels travelling to the US made their lives in Bermuda. Others seeking a future in America and Canada initially settled in New England and Newfoundland where their whaling and farming skills were in demand before emigrating to Bermuda.

In later centuries, Bermuda provided opportunities for Portuguese emigrant labourers, particularly skilled farmers, and the arrival here of the first immigrants from Madeira and the Azores in the mid-1800s established an enduring trans-Atlantic bond between Bermuda and Portugal’s Atlantic islands.

Portuguese settlers who came to live and work in Bermuda were part of a mass trans-Atlantic migration in search of a better life. Men, women and children left behind homes, relatives and security for the sake of new opportunities – in Brazil, the Caribbean, Canada and the United States (including Hawaii). Today, Portuguese communities in Toronto, Montreal, Boston and other cities are thriving, with links to fellow populations in Bermuda and around the world.

Having entered a new millennium, Portuguese-Bermudians are now well-established in Bermuda’s political, social and corporate spheres. They have enriched Bermuda and this year marks the 170th anniversary of the arrival of the first immigrants from Madeira.

Visit the Azores and Bermuda exhibit on the first floor of Commissioner’s House to find out more about Portuguese-Bermudian history and cultural connections.

Explore 500 years of history and culture at the National Museum of Bermuda. 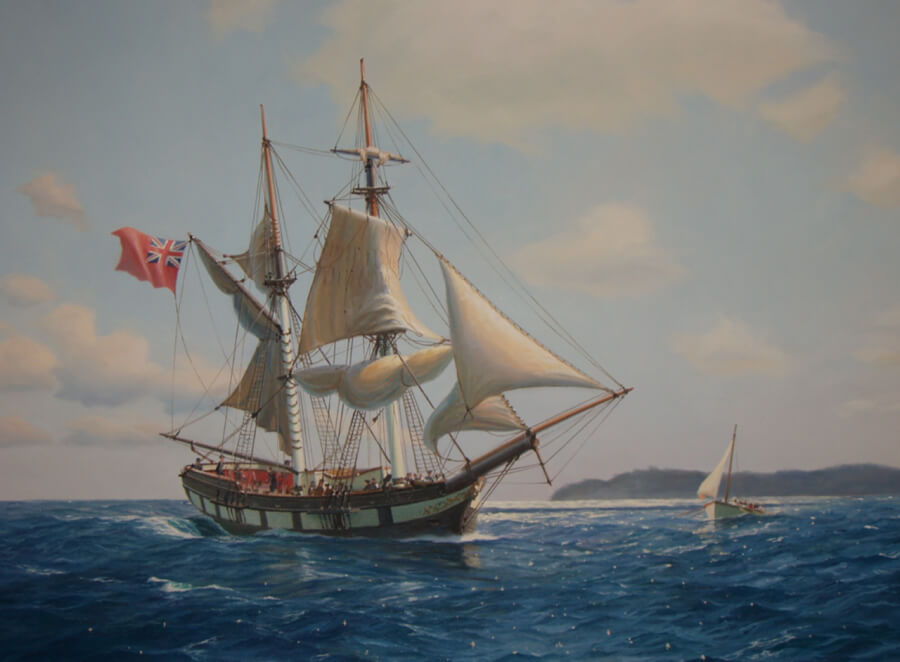 Painting of the Bermuda vessel Golden Rule, which brought the first Portuguese immigrants to Bermuda from Madeira in November 1849 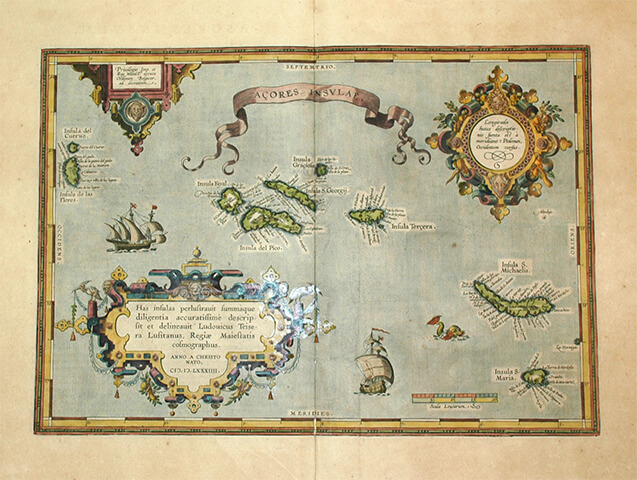 A 1584 map of the Azores, a strategic Atlantic outpost like Bermuda, but much larger and spread out over 900 square miles 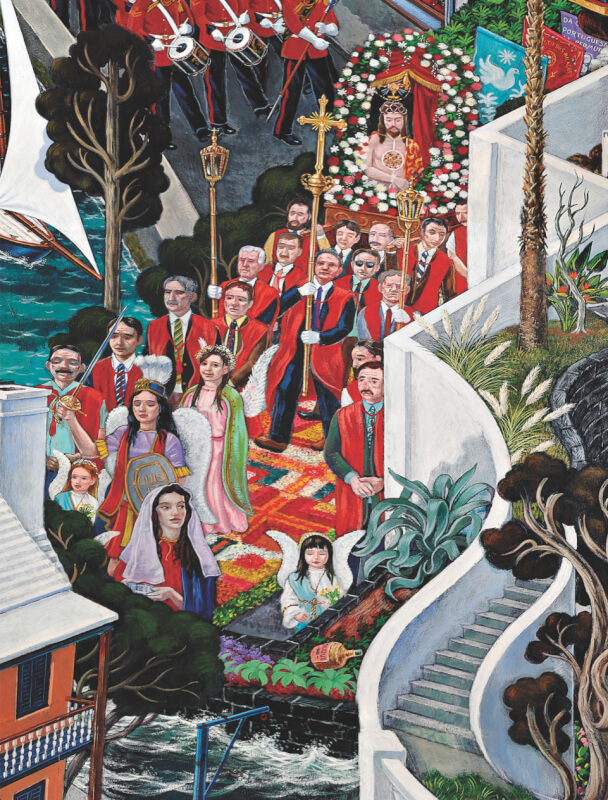 Portuguese festa as painted by Graham Foster in the Hall of History, Commissioner’s House, National Museum of Bermuda 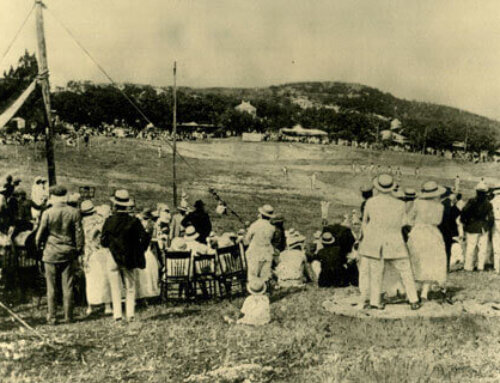 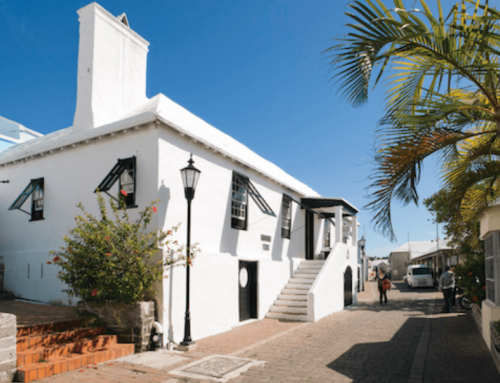 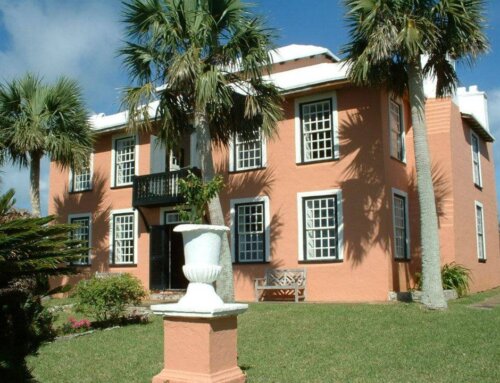 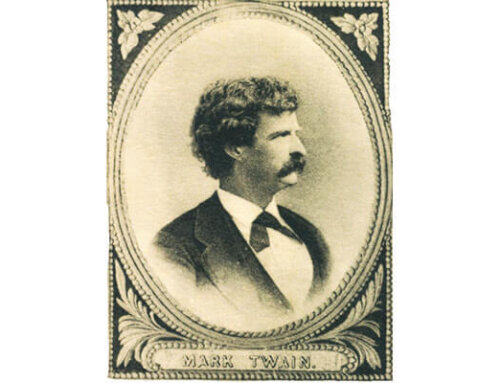