During Cup Match, a public holiday unique to the island of Bermuda, the community enjoys a two day celebration of camping, boating, swimming and – most importantly – cricket. Every year before the start of the Cup Match holiday, rival fans can be seen donning their team’s colours – red and navy for Somerset, sky blue and navy for St. George’s – leaving no question as to which team they support.

The forerunner to Cup Match was introduced to mark Emancipation Day, which took place on August 1st, 1834. Bermudians from Somerset and St. George’s marked the anniversary of the abolition of slavery by holding annual picnics, with the highlight being a friendly cricket match played between lodges from the east and west ends of the island.

In 1901, during a cricket match between two major Friendly Societies, an agreement was made to play for an annual trophy. Members of the Friendly Societies and Lodges raised funds, and in 1902 a silver cup that was played for annually was introduced. Cup Match was officially born.

In 1947 two official national public holidays were introduced and are now held annually on the Thursday and Friday closest to August 1st. The first day of the Cup Match holiday was named Emancipation Day in 1999, and continues the tradition of remembering the end of slavery. The second holiday, Somers Day, commemorates Admiral Sir George Somers, whose ship, the Sea Venture, was on its way to the Virginia settlement when it wrecked in Bermuda in 1609. This shipwreck led to the island’s permanent settlement by the British in 1612.

The two-day holiday became the annual two days of cricket played between the St. George’s Cricket Club and Somerset Cricket Club for the cup – Cup Match. 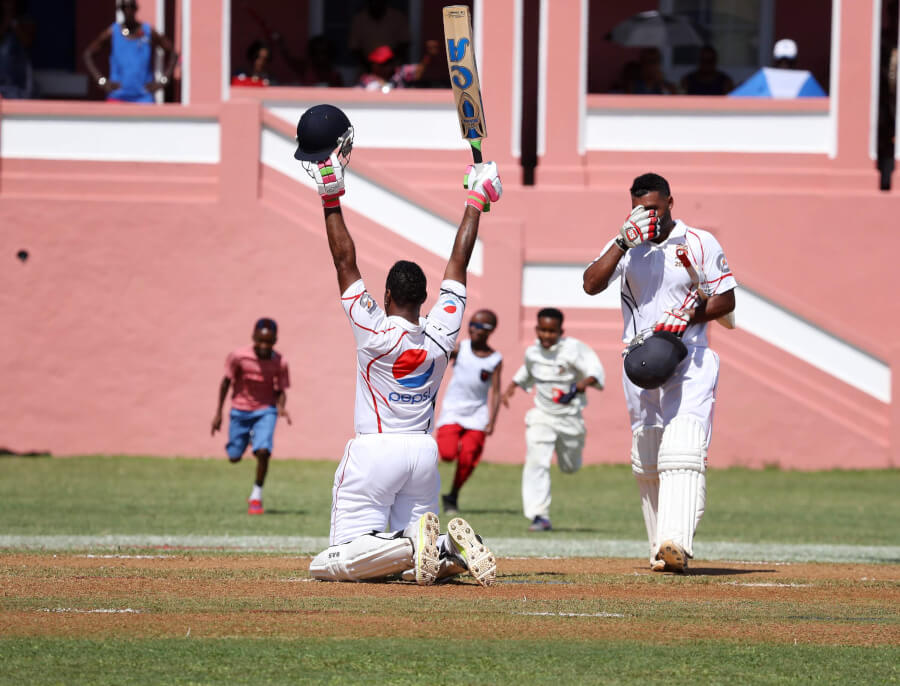 However, Cup Match is so much more than cricket. The Emancipation Day holiday commemorates one of the most significant moments in our history and acknowledges a period from our past that shaped and continues to influence our society today. It is a time for reflection and rejoicing and a time for assessment, self-improvement and planning the future.

Rum & Rosé 6pm at Mickey’s on the Beach. Tickets are $130 and available from Ptix.bm. For more information, or to make a reservation,

10am at Wellington Oval. Ticket price is $20 for Adults, $10 for Children 12 & under and $10 for Seniors over 65. Tickets can be purchased online at Ptix.bm or pay cash at the gate. For more information, contact THayward18@gmail.com.

This year’s game takes place at the St. George’s Cricket Club, Wellington Oval, St. George’s, on Thursday August 1st and Friday August 2nd, from 10 am to 6 pm. Entry is $20 for adults and $10 for children 5 to 12 years old and seniors.

Dockyard will be open for business as usual. Some businesses in St. George’s will be open.

Public Buses will run on the Sunday and Public Holiday schedule

The following attractions are open:

DISCLAIMER: The information gathered above is subject to change and in some cases may be outdated or incorrect. Please contact businesses mentioned directly for hours, offerings and information. 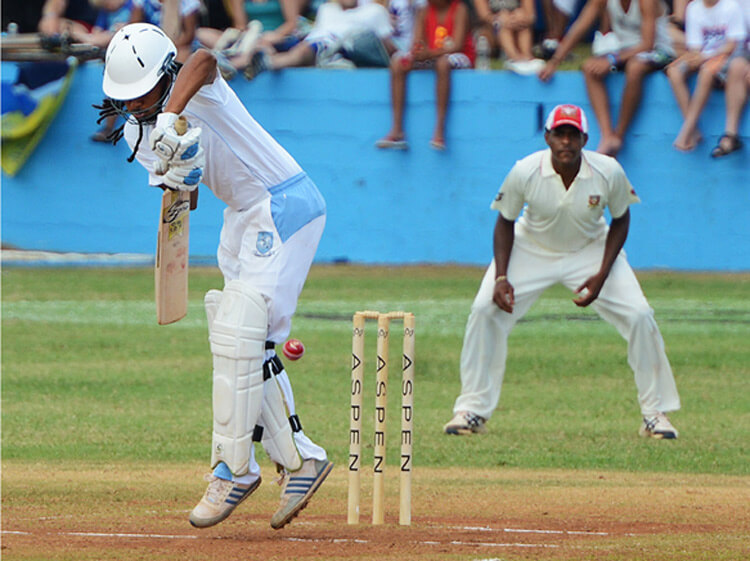 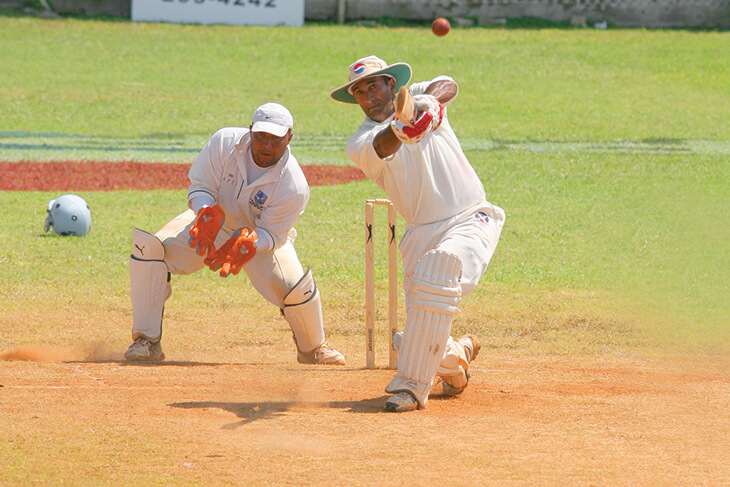 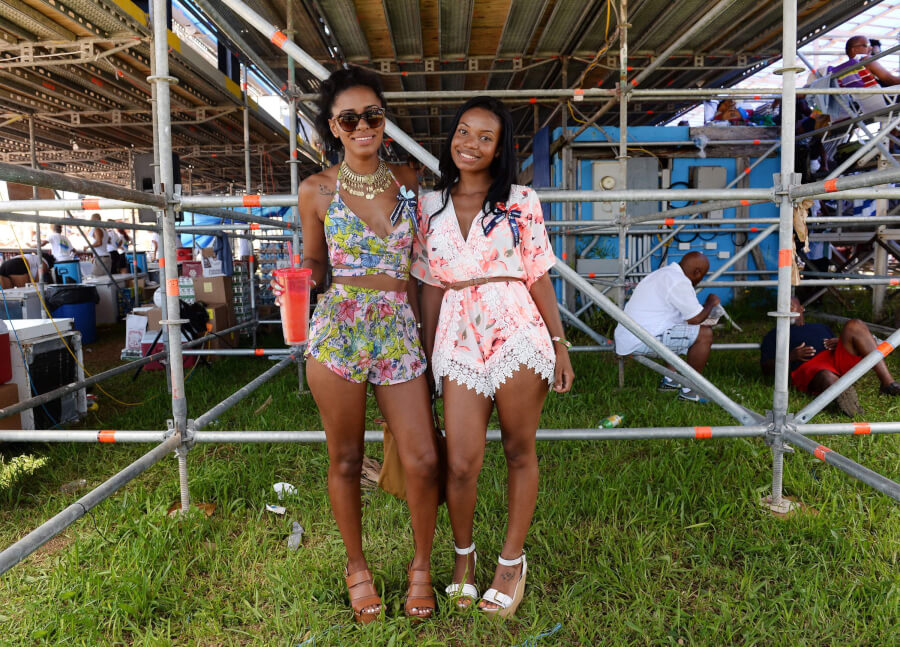 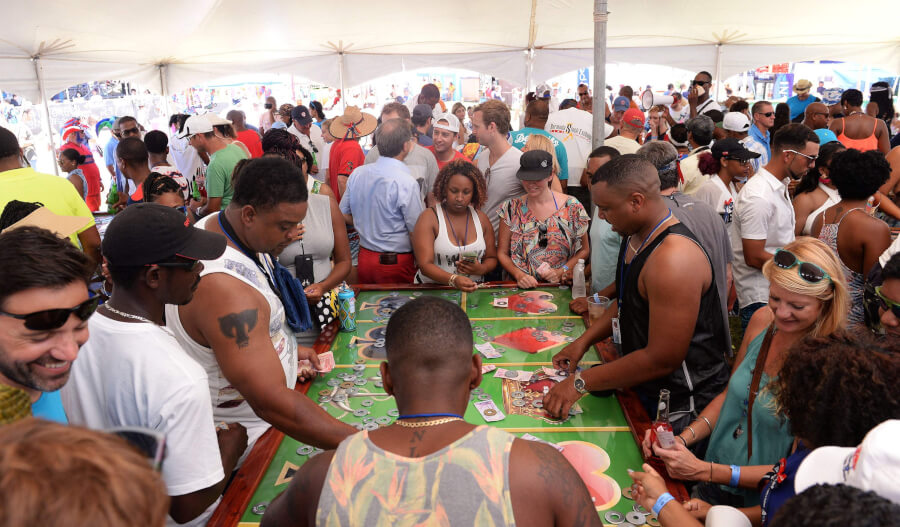 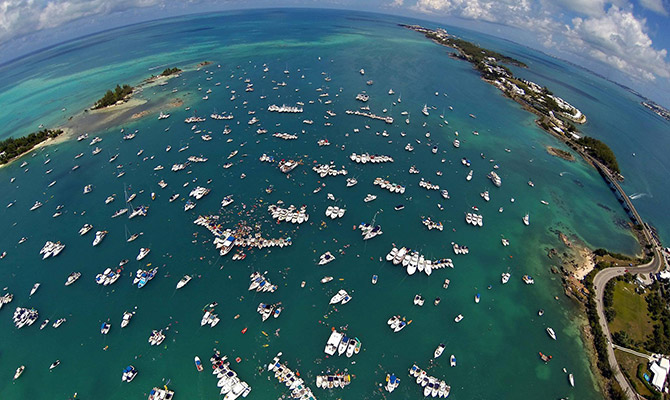 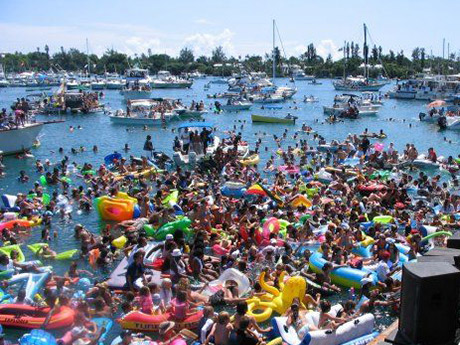