Getting about Bermuda has always been somewhat of a problem, due mainly to the extremely elongated geography of the many coral islands. With public transportation limited to a few ferries plying their trade between the islands, and horse-drawn carriages providing a rather uncomfortable and unreliable service along the narrow and twisting roads, Bermuda’s land transportation problems were the cause of many debates during the late 19th century.

In 1875, keeping the islands’ defences and other military considerations in mind, the Governor, Major General John Henry Lefroy, asked London to provide a light railway for Bermuda. This project was eventually abandoned because the causeway was considered too narrow and flimsy to accommodate the tracks. By 1904 the Bermuda Electric Light, Power and Traction Company, Limited was formed and granted a concession to not only provide electric power, but also a transportation system. At the same time a number of buses appeared on the colony’s roads and the company decided to concentrate their efforts on light and power services.

The buses, meanwhile, operating whatever route they wished, without timetables and unregulated by Government, caused much resentment amongst both Bermudians and tourists. Several petitions were soon presented to the Legislature, urging the prohibition of all automobiles. One of these petitions, presented by 112 American guests of the Princess and Hamilton Hotels, drafted by Woodrow Wilson and signed by Mark Twain, undoubtedly carried much weight. Two months later, the 1908 Motor Car Act temporarily ended the career of the automobile, and Bermudians and tourists alike had to again rely on horse carriages, bicycles, and their own feet for transportation.

Against the backdrop of banned buses and the introduction of electricity, the Bermuda Trolley Company made its appearance in 1910. Proposing an electrified tramway system that would link Hamilton to both St. George’s and Ireland Island, the scheme was devised by Canadian railway mogul Sir William Mackenzie. At a cost of £200,000, the system was to basically follow the existing roads, which were to be widened, thereby minimizing the impact on land holdings. Opposition to the proposed trolley system was swift. Arguing that the technology was inappropriate, spoiling the quiet life which drew tourists to the island; and above all against the “audacity” of a company organized in Quebec calling itself a Bermuda company, the opponents soon defeated the proposal.

In 1912, a Government-sponsored report on the inland transportation problems recommended that a railway, built along its own right-of-way, would “best serve the demand for rapid and frequent communication between the extremities of the island.” No action followed this report until 1924, when a proposal was finally made to build such a railway. By then there were some 1,000 carriages and 7,000 bicycles on Bermuda’s roads. The population was about 32,000. Opponents of the scheme promptly submitted a proposal to form a motor bus system and the debate centered around the relative merits of both schemes. Although a variety of vehicles such as ambulances, fire engines, tractors, and mobile stone crushers were allowed on Bermuda’s roads, various petitions for motor cars were consistently refused – in 1928 a petition from doctors, in 1929 a petition from the Post Office to import four mail vans, and in 1931 a petition from the Governor to import and use an automobile.

The petition to build a railway was finally approved, and Bermuda Traction Limited was formed. After untold delays in purchasing land for right-of-ways, construction commenced in 1926. Difficulties were immediately encountered because of the rolling contour of Bermuda, and the many road and water crossings that had to be spanned. In all, some 10% of the track was spanned with 22 steel bridges and 34 timber trestles. The 22.5 miles of track formed a single line, divided into 15 sections, with 14 two-lane loop stations allowing “up trains” to pass “down trains,” and 44 scheduled stops. 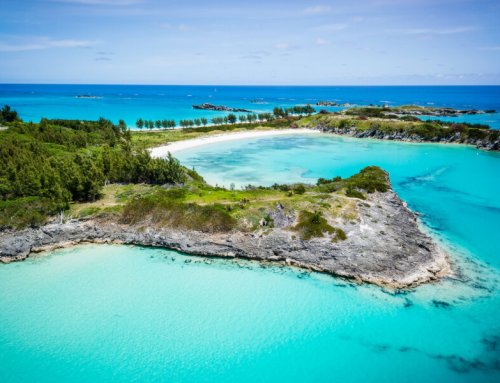 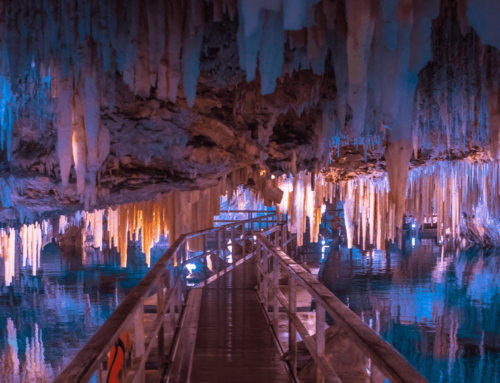 Page load link
Did You Know…that per mile, the Bermuda Railway was the most expensive railway ever built? – Part 1