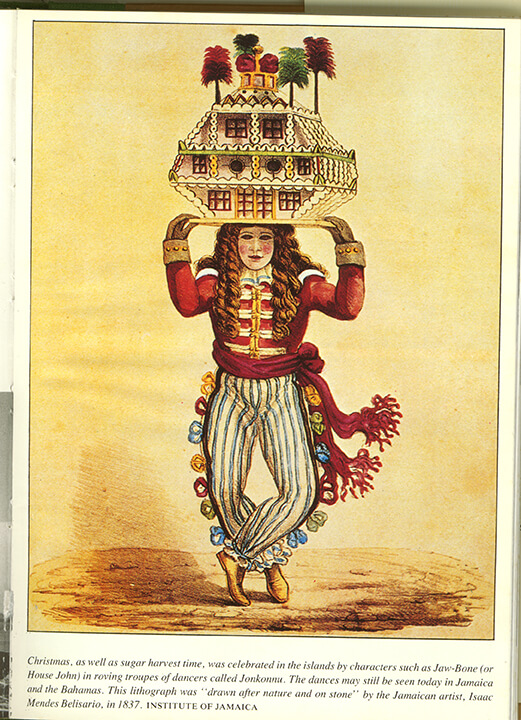 The Jamaican Junkanoo (above) shares roots with the Bermuda Gombey

Centuries of sea-borne history link Bermuda to the West Indies. While geographical isolation sets Bermuda apart, its people share with their Caribbean counterparts not only the bond of interwoven families but the mutual legacy of colonial development, trade, piracy, slavery, hurricanes and shipwrecks.

On display at the National Museum of Bermuda is an exhibit that explores Bermuda’s ties with the archipelago that lies 800 miles south, celebrating the long-time cultural, political and family ties to the Caribbean.

Despite the distance separating Bermuda and the West Indies, their fortunes have always been deeply linked. Since the first days of settlement in the 1600s, Bermudians have travelled to trade and live in the Caribbean. Their expeditions took them to Providence Island (off Nicaragua), St. Lucia, Trinidad, the Bahamas, Barbados and the Turks Islands.

Likewise, West Indian immigrants moved north to Bermuda: at first many artisans and labourers, and later in the 20th century some teachers, doctors, lawyers and police officers, thus enriching the Islands’ cultural fabric. The first major wave of migration took place in 1894 to escape the sugar industry depression and rebellions and riots in Haiti and Jamaica. The second wave occurred in the early 1900s to help build the Bermuda Royal Naval Dockyard extension.

Bermuda never practiced the plantation slavery of the larger British islands, yet slavery existed for 200 years, and black Bermudians share the roots of that legacy. Many white families too can trace their heritage southward. Locals of both races still carry telltale surnames from St. Kitts, St. Lucia, Barbados, Dominica, Trinidad, Jamaica, the Turks & Caicos and other West Indian islands.

Today, Bermuda and the West Indies compete for tourists and offshore business, yet they enjoy political, sporting, and cultural ties built on their shared heritage. 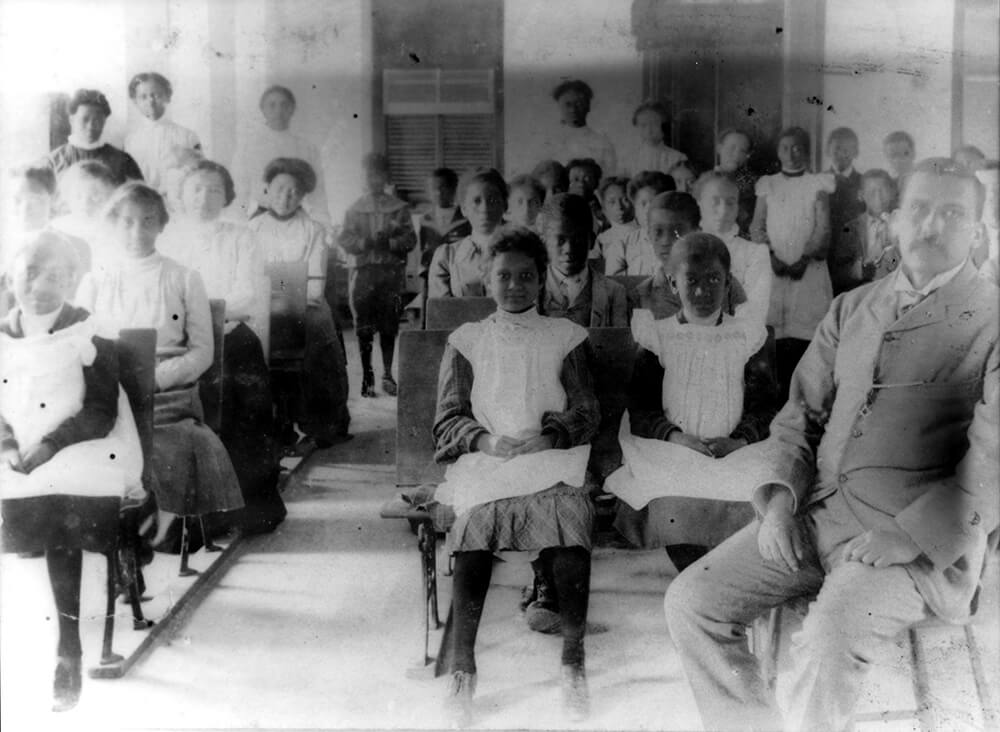 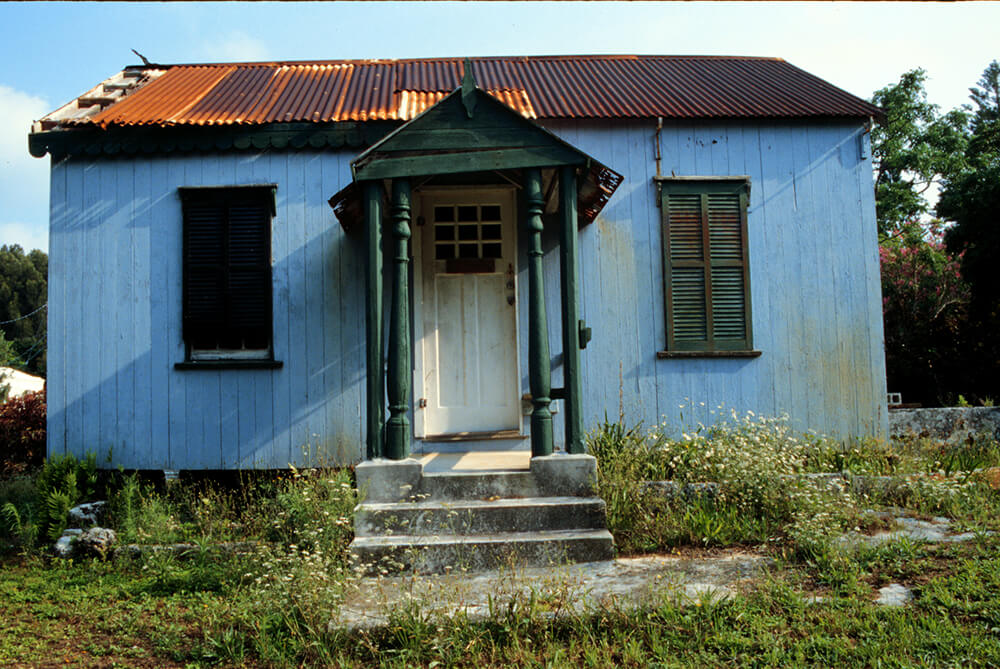