Somers Garden is a green park area, great for relaxing. Named after Admiral Sir George Somers, who is considered to be the founder of Bermuda, there is a modest tomb containing his heart in the Garden. In 1920, a ceremony was held here, a stone column erected and the Prince of Wales officially opened the park. Later, a large fountain was added to the middle of the garden and you will also find a moongate. Somers Garden is open daily from sunrise to sunset. There is no admission fee. The Garden is located in St. George’s and is bordered by Duke of Kent Street, Duke of York Street, Shinbone Alley and Blockade Alley. 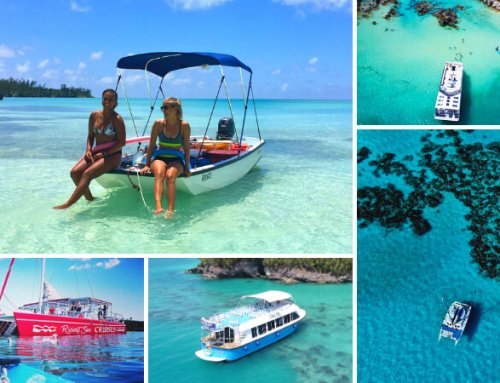 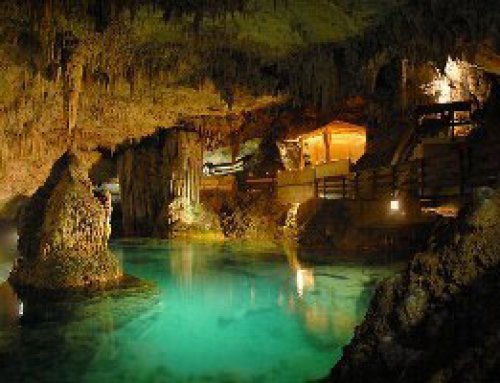 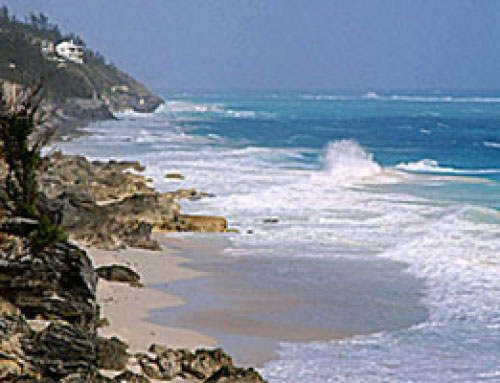 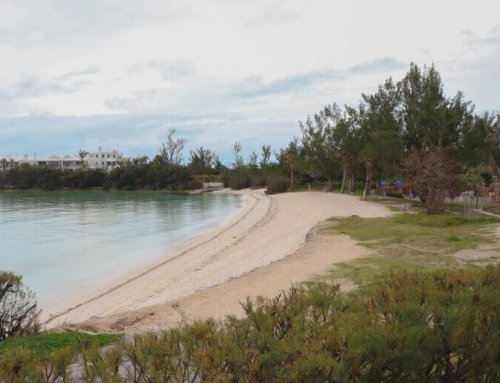