This year’s event is held on June 15th and is expected to be the second largest in the race’s history, with approximately 220 boats. The largest fleet, 265 boats, sailed in the centennial race in 2006.  The third largest, 197 boats turned out in 2008.

The race attracts sailors from across North America and the globe.  In 2016 sailors represented 23 different countries.  55 of the boats had at least one sailor from outside of the United States. 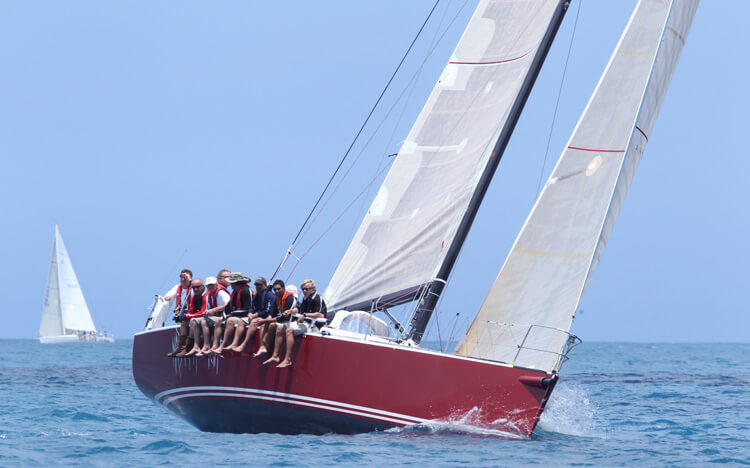