Sailing, once essential to daily life, is now mostly confined to the arenas of recreation and sport. In this sailing-focused year, though, it’s worth remembering that sailing is source of Bermuda’s most important contribution to the world—the Bermuda rig.

The exact origins of the rig are unknown. One theory is that the prevailing southwest winds, dominating the most heavily travelled route between St. George’s and the rest of the island, favoured the development of the famous rig, which maximised windward efficiency. The rig was first commented on in 1670, in an account of the ship Marygold’s visit to Bermuda: “With tripple corner’d Sayls they always float about the Islands, in the World there are None in all points that may with them compare…”

Early roads were poor, and these small work and family boats were the equivalent of today’s trucks, cars and buses, ferrying freight, mail and passengers between wharves up and down the country, as well as performing essential maritime activities such as piloting, fishing, whaling, and salvage. Indeed, until the opening of the causeway connecting St. George’s to the rest of Bermuda in 1871, this was the only form of transport and communication with Bermuda’s oldest port. It is no surprise that Bermudians of all ages were known for their boating skills.

The innovation was to remain mostly local in use until it was taken up by British military and naval officers in the 19th century. They were greatly enamoured of the rig. One naval officer remarked in 1859, that “…the Bermudian boat has the best rig in the world for sailing to windward…It would make a washing tub sail…”

By the 1930s the rig was in use on America’s Cup boats. Today it dominates the sailing world. 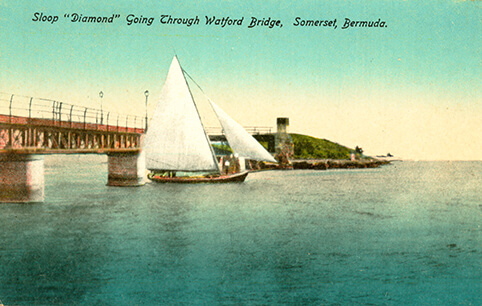 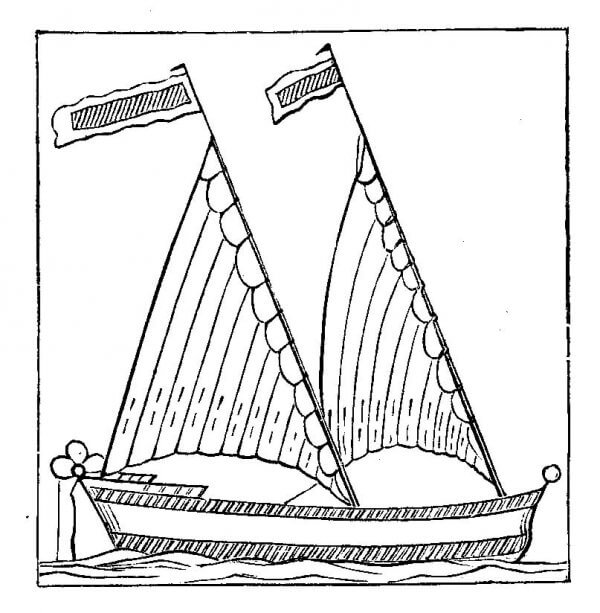